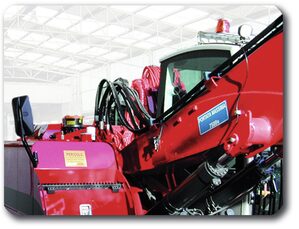 A leading manufacturer who specialises in handling machines OR recycling machines asked DropsA to develop a standard chassis lubrication system which could be fitted as optional onto their machines. The option became so successful that it then became standard on all machines.

Important Points of the system 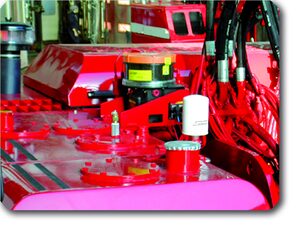 The machines were having premature bearing failures due to lack of lubrication.
As the machines are outdoor machines , they operate in a harsh environment.
Water and dust ingress into bearings was a major problem for end users.
Although the cost of spare bearings were low the downtime of machine was proving costly.

This case application was implemented using 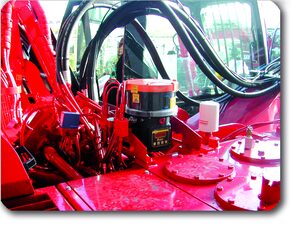 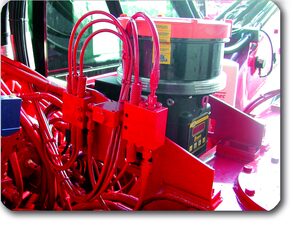 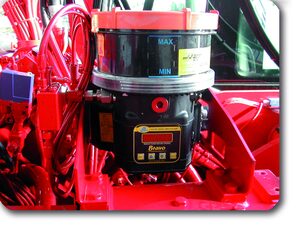 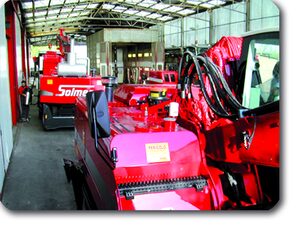